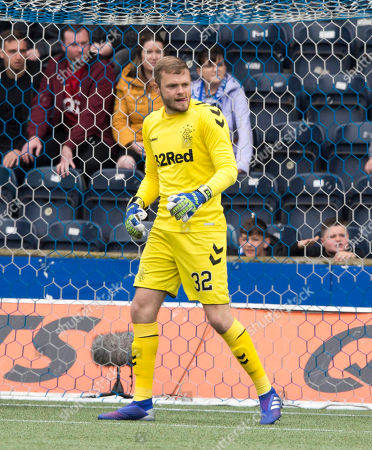 Andy is a reliable goalkeeper who has been with Liverpool since he was an U11 player.Hailing from Ripon in North Yorkshire, Andrew is popular amongst his teammates and is a fine shot-stopper. He will feature for the U23s during 2016-17.

The popular stopper has been with the Reds for eight years and regularly turns out for Neil Critchley’s side, developing his all-round game between the posts to add to his natural shot-stopping ability.

Firth turned down the opportunity to extend his stay at Liverpool, instead opting for a permanent move to Barrow in search of 1st team football.

Only 6 months into his stay at Barrow, Firth was offered the chance of a reunion with Steven Gerrard north of the border at Rangers. Andy signed a 2 and a half year deal at Ibrox and made his debut at the end of the 2018/19 season.