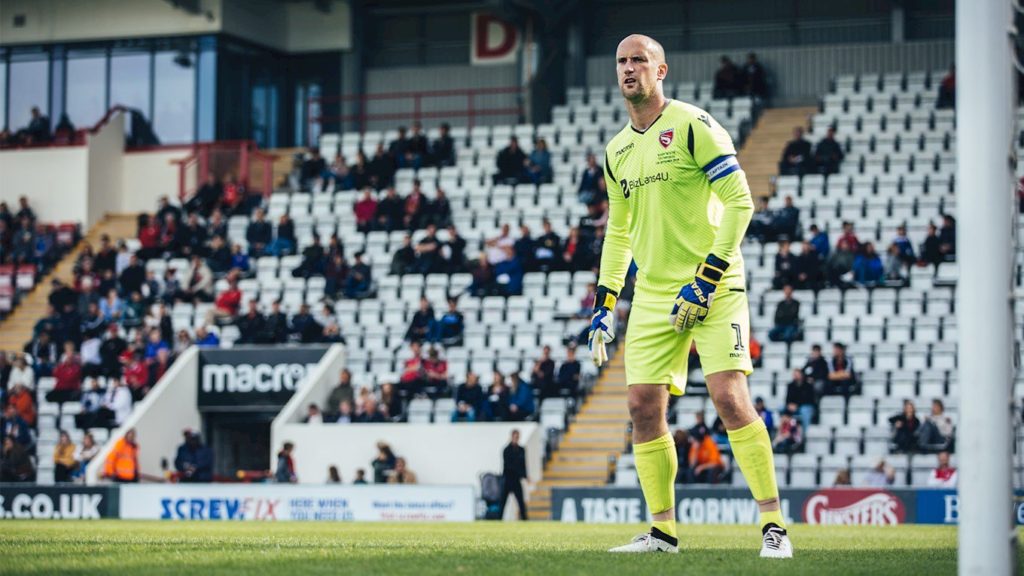 Born in Dublin, Roche played at Leeds United, before following Paul Hart to Nottingham Forest. He made his debut for Forest on 28 August 2000 as a substitute in a 3–2 win at Crystal Palace in the Football League First Division, saving a late twice-taken penalty kick. During his time at the club he was mainly an understudy to Darren Ward and Paul Gerrard and made just 10 first team starts. He was released at the end of the 2004–05 season.

Roche signed for Chesterfield on 26 July 2005 after an impressive trial at the club. He established himself as the club’s first choice goalkeeper, although he briefly lost his place due to a dip in form during the 2006–07 season. In May 2007 he signed a new two-year contract with Chesterfield, who had just been relegated from League One.

In June 2008 Chesterfield allowed Roche to move to fellow League Two side Morecambe despite him having another year remaining on his contract. He signed a two-year contract with his new club. Roche kept his first clean sheet for Morecambe in their 1–0 win over Shrewsbury Town on 6 September 2008. He has since made a name for himself with the Morecambe faithful with some inspired performances and has won their Player of the Season twice. In 2010 he was appointed Morecambe FC club captain. On 21 January 2012, Roche signed a new contract that keeps him until June 2014.

Roche scored his first career goal on 2 February 2016 with a 94th-minute equaliser to secure a 1–1 draw against Portsmouth.