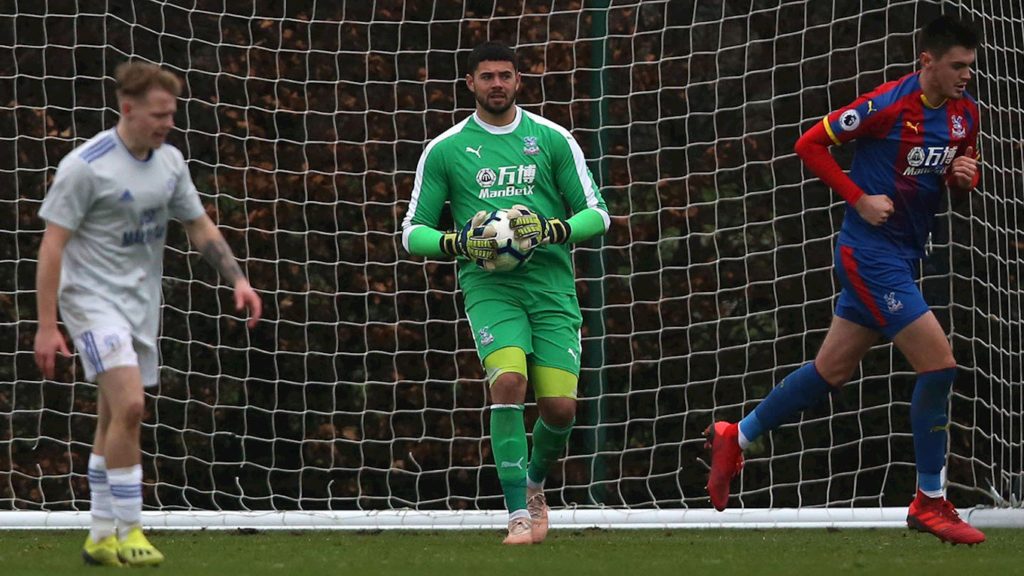 Henry signed a two-and-a-half year professional contract at League One club Peterborough United in March 2015, having been associated with the club from the age of 13. He was invited to a senior England goalkeeping training camp at St George’s Park in April 2015.

He made his debut in the Football League on 3 October 2015, coming on for Ben Alnwick 30 minutes into a 5–3 victory over Millwall at London Road. After the match manager Graham Westley told the press that “There is cash on the table for Dion from a Premier League club. There has been interest in him from more than one Premier League club and he has been training elsewhere this week.”

On 24 March 2016, Henry joined Isthmian League Division One North side Soham Town Rangers on a loan deal for the remainder of the 2015–16 campaign. Two days later, Henry made his debut in a 3–0 away defeat against Harlow Town. Henry went on to make five more appearances before returning to Peterborough at the end of the season.

On 31 August 2016, Henry joined National League North side Boston United on a youth loan until 1 January 2017. Four days later, Henry made his debut in a 3–2 defeat against FC United of Manchester.

Henry signed an initial short term contract at Selhurst Park but it didn’t take him long to secure a long term stay signing a 3-year deal with the premier league outfit. Featuring on the bench for palace’s memorable win at Stamford Bridge in his first season.