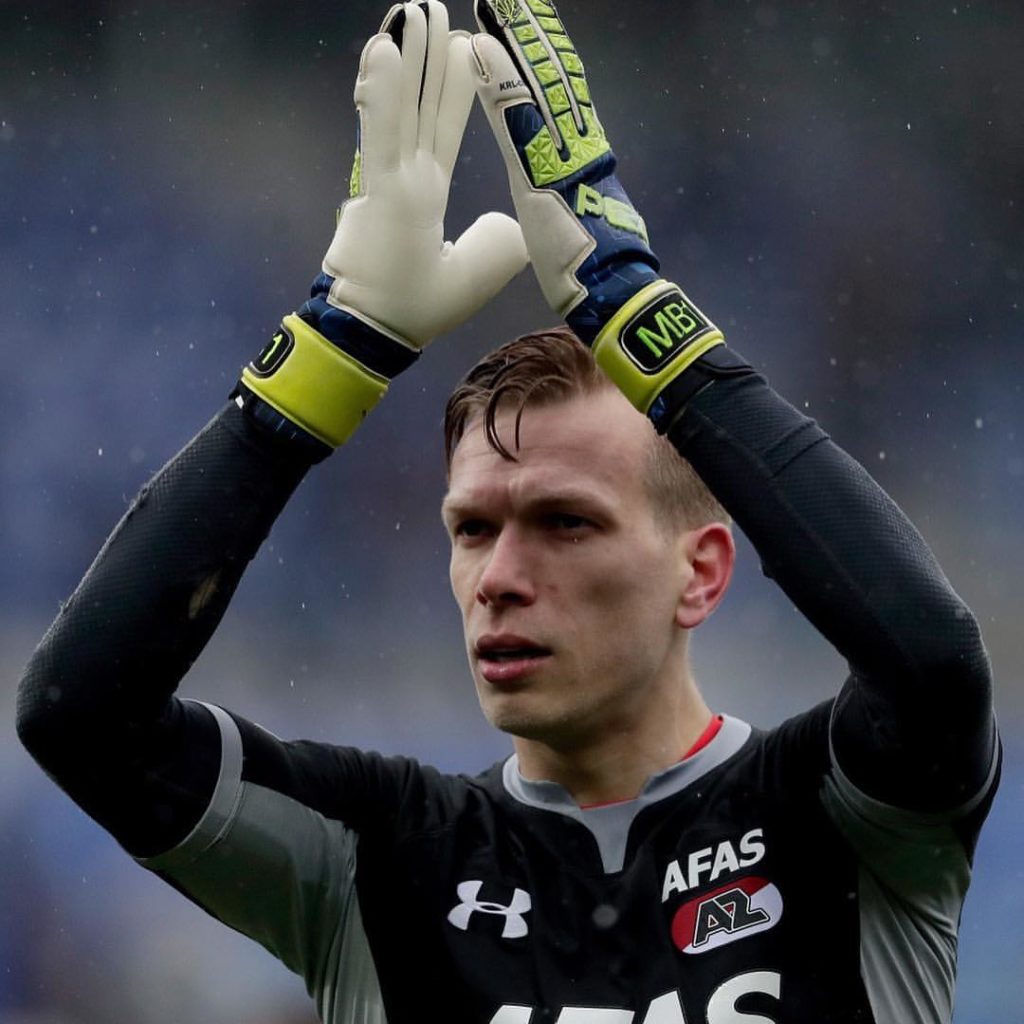 Born in Hoorn, Netherlands, Marco Bizot started his career in his early youth for SV Westfriezen in Zwaag, Netherlands. This is where he was discovered at age ten, and brought to Ajax’s youth academy in 2000, from where he started in the E-youth levels. He joined the Jong Ajax selection for the 2010–11 season, where he received ample playing time under coaches Pieter Huistra and Fred Grim. After a successful season with Jong Ajax, Bizot received a contract extension, and was loaned to SC Cambuur in the Dutch Eerste Divisie for the 2011–12 season, in order to gain experience and to prove himself as a player.

On 14 June 2012, Ajax and FC Groningen came to the agreement of a direct transfer of Bizot. Bizot developed into a solid Eredivisie goalkeeper and played 50 matches in two season for the team.

On 22 June 2014, it was announced that Groningen had sold Bizot to Belgian side Racing Genk. He signed a contract for three years.

In the summer of 2017 Bizot joined Eredivisie side AZ Alkmaar. During his first season he helped the side secure a place in the Europa League qualifying rounds as well as a domestic cup final place. In the 2018/19 AZ again qualified for the Europa League and succeeded in making it to the group stages.