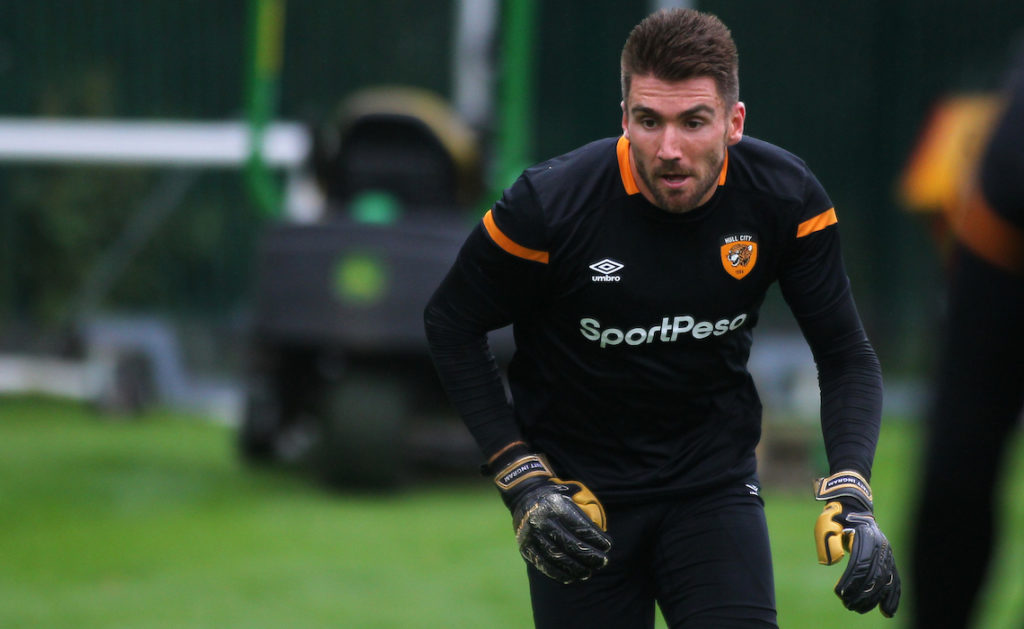 Ingram was born in High Wycombe, Buckinghamshire.Whilst still a first-year scholar, was called up to the senior squad for the League Two match against Shrewsbury Town on 25 September 2010, appearing on the substitutes’ bench. He was also selected for an England goalkeeping training camp in January 2011 – the only representative from a League Two club to be included. A work experience spell with Lewes followed in February 2012, then in May 2012, Ingram signed his first professional deal, which was subsequently extended to run until the summer of 2015. Loan spells at Hayes & Yeading United and Oxford City followed during the 2012–13 season, following which the recall by Tottenham Hotspur of loanee keeper Jordan Archer saw Ingram make his professional debut against Accrington Stanley on 29 March 2013.

Ingram began the 2013-14 season as Wycombe’s first-choice goalkeeper. In the first competitive match of the season, Ingram kept a clean sheet, as Wycombe beat Morecambe 1-0.

Ingram was voted the highest ranked goalkeeper in League 2 in The Football League Awards for the 2014-15 Season.

Ingram signed a loan deal on deadline day which will allow him to get regular first team football again.

Ingram signed for Hull City in the summer of 2019 for a reunion with goalkeeper coach Barry Richardson. He will battle it out with George Long for the number 1 jersey.