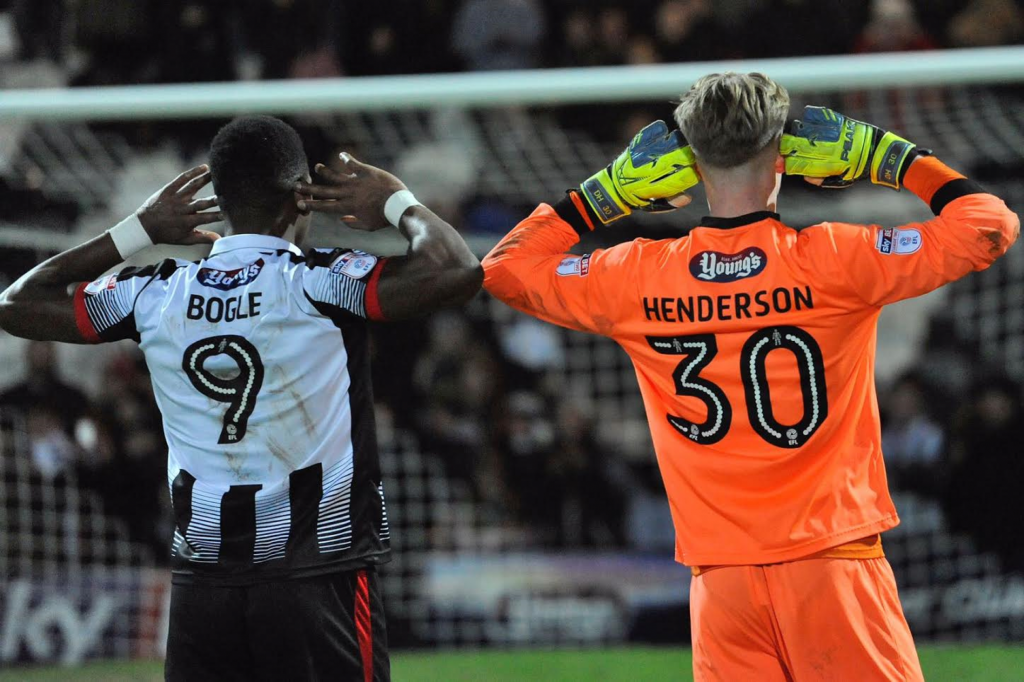 The Boxing Day fixtures are always interesting but this year in particular had a significant meaning for young Manchester United goalkeeper Dean Henderson. Having signed on loan to Grimsby Town in the summer in order to gain some first team experience, Dean has had to bide his time with long serving keeper James McKeown getting the nod for the start of the season. All the hard work and self-belief finally paid off on Monday as Dean was named in the starting line-up for the home fixture against a more than capable Accrington side.

3pm on the 26th December 2016 marked the professional debut of Dean Henderson. Speaking recently with PEAK Dean made it perfectly clear he felt he was ready for the professional game. The England Under 20 international had been working towards this moment since he was but a boy in his hometown of Whitehaven. The game itself couldn’t have went any better for Dean, a 2-0 win, clean sheet and 3 points. With a string of smart saves as well as a dominant aerial display Dean was happy overall;

“I was fairly busy with regards to making saves and I felt I did well with taking crosses. Accrington are a decent side to be fair so can’t argue with a win and clean sheet. Helped that the ball stuck like glue to my gloves.” 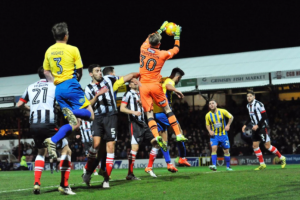 Learning from the Best

Dean has been lucky enough to work with some very good goalkeeper coaches during his early career. Also the obvious added benefit of working with goalkeepers like David De Gea, Sergio Romero and Victor Valdes to name a few. Dean’s work ethic has continued at Grimsby with Goalkeeper Coach Andy Warrington attesting to that. 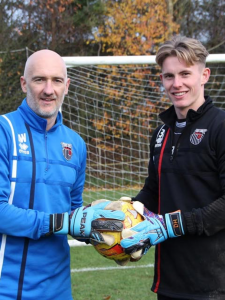 The young goalkeeper will hope for a run of games should The Mariners be allowed to extend his stay at Blundell Park. If Manchester United choose to allow their goalkeeper to remain there Dean is relishing the chance;

“I may only be young with a lot of time ahead of me but I want to play. That’s what a goalkeeper trains all week for. Now I’ve had my first taste it has me wanting more!”

It is safe to say Dean has a long and by the looks of it successful career ahead of him. PEAK are extremely pleased to have him on board as one of our endorsees. Remember the name!

You can keep up to date with Dean’s progression and for more photos of him in is PEAK Goalkeeper Gloves here. 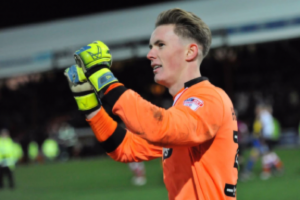